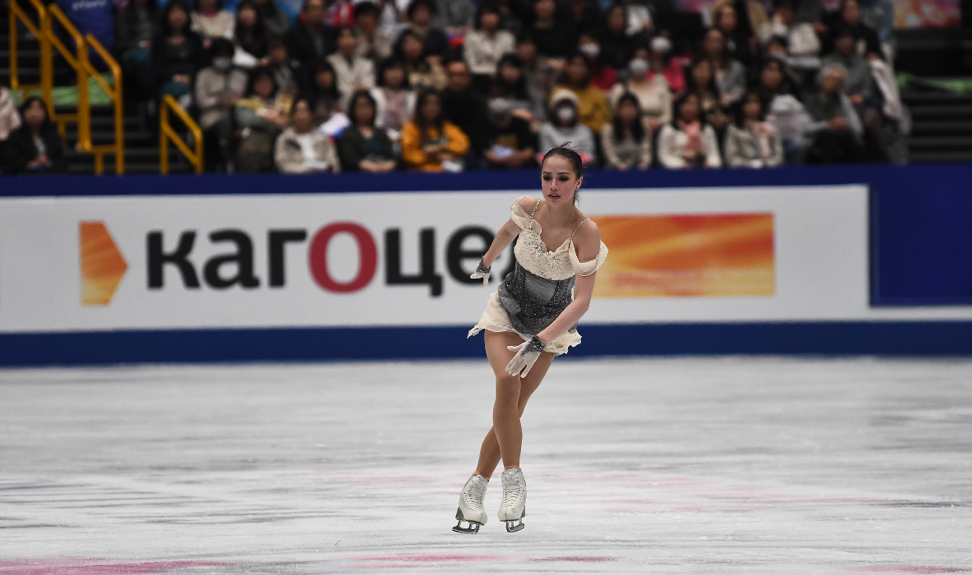 The antiviral brand Kagocel keeps up the tradition of supporting sports events. In 2020, the brand will be an official sponsor of the ISU World and European Figure Skating Championships®.

The European championships will be held from January 20 through January 26, 2020 in the Austrian city of Graz. The 110th world figure skating competition will be hosted from March 16 through March 22 by Montreal in Canada. The cream of the cream among world's skaters will demonstrate their skills in men and women single skating, pair skating, and ice dance.

Responsible attitude towards one's health and healthy living is one of the basic values promoted by the antiviral brand. Kagocel has been actively supporting sports events along with promotion of figure skating in Russia and worldwide.

It is worth recalling that team Russia's results yielded at the ISU European Championships® in Minsk (6 awards including one gold, four silver, and one bronze medal) allowed Russia to retain maximum representation at the next European tournament.

At the world championships in Saitama, the Russian team won five medals out of twelve, including one gold award, and made it to the top among national teams. Those results ensured Russia's maximum representation – three athletes/pairs - in all categories but men's singles: there Russia will have just two competitors.

The tournaments promise to be very interesting and exciting, with Russian skaters, as usual, having every chance of winning; and the antiviral drug Kagocel will take care of the athletes' health so that colds and flu do not interfere with the decisive triple axel.